Conclusion: Cubic zirconia is the most cost-effective diamond replacement.

Since the natural diamond is a gem, the price has been high due to the influence of supply and demand factors. Because of the increased demand for sparkling jewelry such as diamonds, many cheap knock-off stones have been throughout history. As early as ancient India, somebody used material with a similar appearance to a diamond to pretend to be a diamond. Arrived today technology developed, pretend to be diamond material is, imitation and diamond also more and more similar.

Any transparent material, including natural gems, can be used to substitute for diamond. However, many materials and natural diamond appearance are very different, or should not be cut and worn, so they are less used for imitation diamonds, such as crystal (fire color is not enough) and scheelite (hardness is not enough). Here we will sort out the alternative materials for diamonds.

Zircon is one of the best imitation materials among natural gemstones. Zircon, also known as hyacinth, has a dispersion value of 0.038, which is close to diamond (0.044). When cut, zircon has a fire and shine similar to diamonds. However, zircon is brittle and prone to “paper erosion.” It can be easily distinguished from diamonds by the wear and tear of the edges on the surface if not properly preserved. In addition, the zircon has a large birefringence (0.059), and there is an obvious surface edge double shadow when observed in magnification. In addition, the production of natural zircon production is not high, so natural zircon itself is a gem with commercial value. Hence, the current market rarely sees fake diamond zircon.

Common in the market, mainly a variety of artificial materials. In 1908, the French chemist Vilneille invented the flame fusion synthesis of ruby. All kinds of artificial materials began to imitate diamonds. The original varieties of imitation diamonds are synthetic colorless sapphire and synthetic colorless spinel, which appeared in the jewelry market in the early 20th century and became “diamondite.” However, these two gemstones’ refractive index and dispersion value are very different from the diamond, and the polished gemstones are pale and dull, so there are no imitation diamonds of these two gemstones on the market.

Another material with a high refractive index and dispersion is strontium titanate, synthesized in 1953. The commercial name is “light color stone.” The dispersion value is four times that of a diamond, and when cut and ground, it looks more like a diamond than rutile. However, strontium titanate also has a hardness of only 5, so it is also rare on the market.

Gadolinium gallium garnet, another oxide with a similar structure to yttrium aluminum garnet, has a refractive index of 2.03 and a dispersion value of 0.038, identical to diamond. However, its hardness is 6.5, which is relatively low. Gadolinium gallium garnet is an ideal diamond imitation of refractive index and dispersion. However, it has a fatal flaw — it turns brown under ultraviolet light and produces snowflake inclusions. Gadolinium Garnet is known to make such changes in ultraviolet light, which is present in sunlight, so gadolinium garnet is also rare on the market.

In 1972, Aleksandrov, a former Soviet scientist, synthesized Cubic Zirconia (CZ) using the “cold crucible method.” In 1976, the Soviet Union put synthetic cubic zirconia on the market as a diamond imitation; it quickly replaced other varieties of diamond imitation and became the most popular imitation diamond.

Syn cubic zirconia’s refractive index (2.15) and dispersion value (0.056) are very close to the diamond. Unlike gadolinium gallium garnet, it does not change color under UV light. The Mohle hardness is 8.5, and the cutting and polishing performance is good, so it becomes the best diamond imitation.

Lead glass is also a kind of important copy drill breed because its composition is different. The refractive index is between 1.70-1.85; the dispersion value can also achieve about 0.060, appearance is similar to diamond. The so-called “water diamond” in the market generally refers to lead glass.

Moisan stone, which is called Moisan stone in the old textbooks, is made of silicon carbide. It was first produced by C3 Company in the United States and began to be supplied to the market in 1998. Missing diamond refractive index 2.65-2.69, dispersion 0.104, hardness 9.25, from the data, missing diamond is also an important imitation. Now many businesses are pushing Mossang diamond as flat.

Supplement : For inlay metal, the most appropriate is 18K gold. If only considering cost, 925 silver is the best choice; the price is not high. But 925 silver and 18K gold compared to wear resistance, poor quality, and easy to oxidize black.

Platinum is also a choice, but the melting point of platinum is higher than that of K gold; most of the gold shops to process K gold do not have the conditions for processing platinum. Therefore, the combination of 18K gold and synthetic cubic zirconia is still recommended. 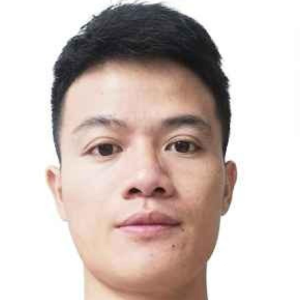 Hi, I'm Chris Kim, the funder of romanfeel jewelry, I've been running a factory in China that makes jewelry for 12 years now, Welcome you find us to make jewelry for you .
所有文章 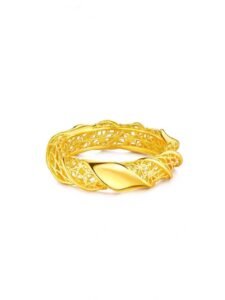 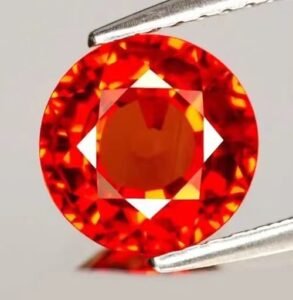 Cubic zirconia is the most cost-effective diamond replacement. 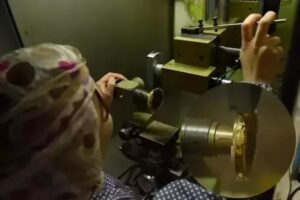 Every piece of jewelry is infused with the soul of the designer and the maker. Do you know what craft they use? 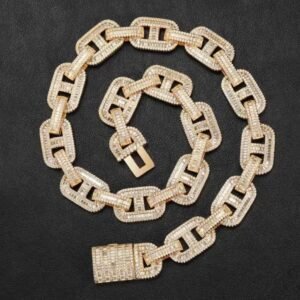 A quick look at the cuba link chain

Let’s share the information on Cuba Chain from the perspective of our foundry! 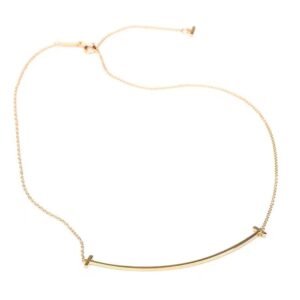 The most popular necklace brand among chinese in 2022 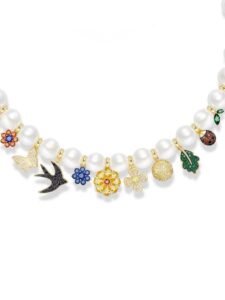 Get Latest Designs, Bonus Content and Notifications of Discount Jewelry Pieces Straight to Your Inbox

Ask For A Quick Quote

We will contact you within 1 working day, please pay attention to the email with the chris@alimajewelry.com